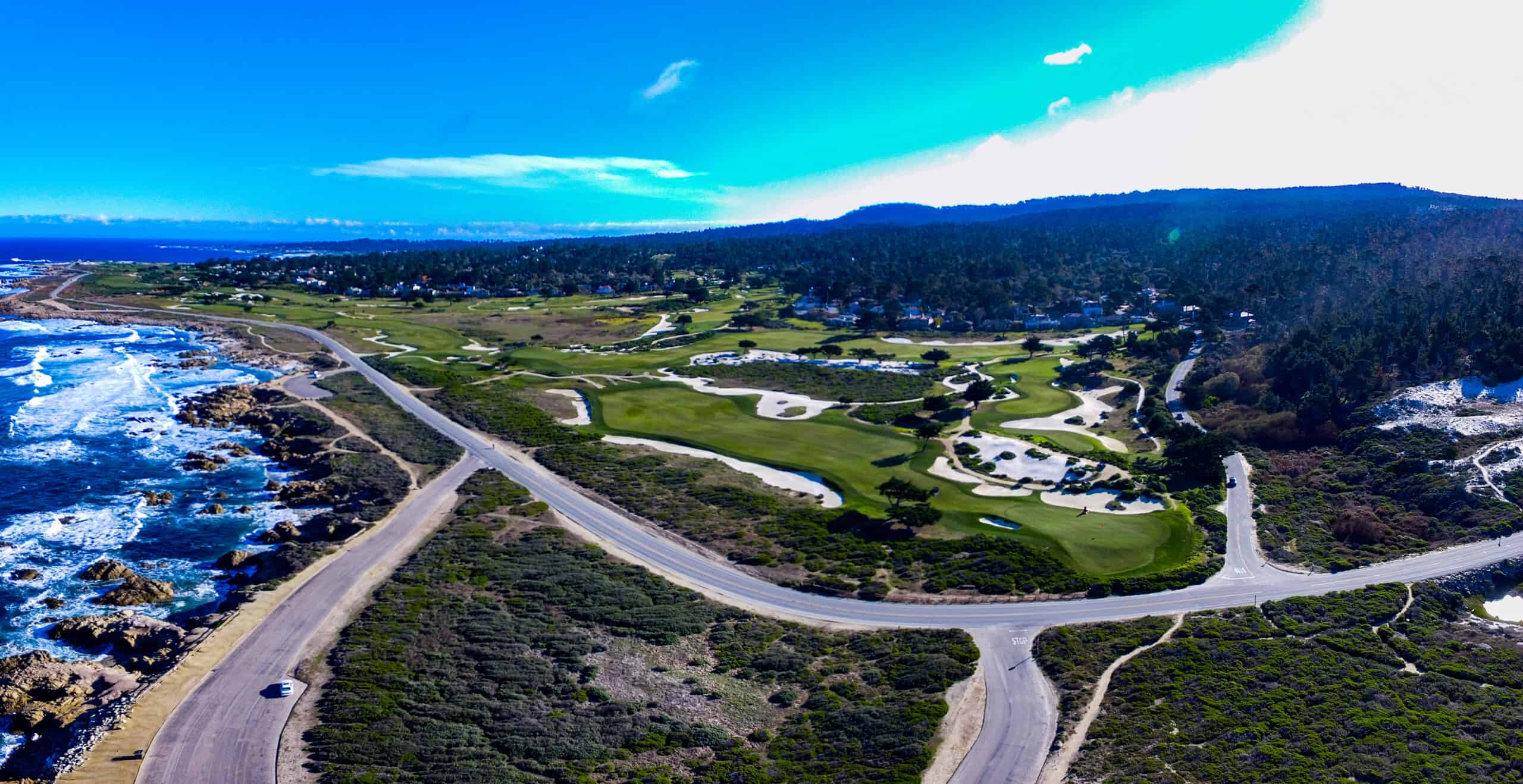 Want to explore one of the most picturesque regions in California? Take a road trip along the 17-Mile Drive, where you can see the best parts of the Monterey Peninsula – one of California’s most iconic destinations. The 17-Mile Drive is a perfect day-long road trip, offering striking ocean vistas, breathtaking coastal real estate, along with some of the most popular golf courses in the world.

People will have the opportunity to see a soft and beautiful white beach where they can enjoy a unique stroll along the boardwalk. It’s also worth it for visitors to take their shoes off and enjoy the sand feeling between their toes. People can also see the iconic golf course, The Links at Spanish Bay when stopping on Spanish Bay Beach. This beach was called after Spanish explorers who were trying to find Monterey Bay at this spot in 1769.

Also recommend stopping into The Inn at Spanish Bay at sunset to watch/listen to the bagpiper while enjoying a beverage at the firepits.

In the past, many people thought that Point Joe was the entrance to Monterey Bay’s southern end. This led many ships to crash there. People will find a lookout point at this rocky area, where they can learn who Joe is and what significance he had back in time. They will also enjoy the stunning views of the waters and the rocks.

China Rock is an essential and exciting historical stop along the 17-Mile Drive in Monterey. This used to be a small Chinese fishing village in the past. When visitors look closely at the rocks there, they will be able to see some caked-on cooking smoke that date back to the late 1800s.

Nature lovers will greatly appreciate the seventh stop along the 17-Mile Drive, Bird Rock. The latter earned its name because there are many birds in the area. People will also have the chance to see seals and sea lions when stopping at Bird Rock. Additionally, it’s a great spot to snap some amazing shots, thanks to the mesmerizing rocky shores. Bird Rock was also covered in around 5 feet of cormorant guano and pelican until 1930. It was later harvested as a fertilizer.

This is a uniquely exciting and fantastic stop along the 17-Mile Drive. People will mostly appreciate the sunset at Cypress Point and take in the amazing views. Additionally, this area is Southern California’s westernmost part. Just southeast of Cypress Point Lookout, there is a stunning coastline known as Sunset Point. The latter is an exclusive neighborhood that boasts mansions from the Roaring Twenties.

This is the 17-Mile Drive’s most famous stop. The Lone Cypress is home to the only Monterey Cypress Tree, which grew on a rock off Pebble Beach’s shores. This tree is thought to be more than 250 years old. Although it had one of its branches broken due to a massive storm in 2019, the Monterey Cypress Tree is still strong as ever until this day. Because the Lone Cypress is so famous, people will see its tree as part of Pebble Beach’s official logo. However, due to losing one of its branches, it now looks smaller than on the logo.

Here, people will be able to see many Monterey Cypresses that were bleached by the sun. The trees’ barks have also been stripped by the harsh rainstorms and winds there. The Ghost Trees at Pescadero Point is also a legendary Big Wave surf spot. During the right winter conditions, swells approach 50 feet in this area.

People can further learn, at the Pebble Beach Visitors Center, about the area’s history through more than 20 exhibits that are held at this stop. Souvenirs and drinks can also be bought from this center, which is also a retail shop. It is also worth checking the interactive map to ensure that none of the scenic stops along the 17-Mile Drive have been missed.

When people refer to “Pebble Beach,” they will mostly be talking about the world-famous golf course, Pebble Beach Golf Links. People will have the chance to see the greens up close when stopping here. They will also witness the golfers on the course on the first hole, where they are just getting started with their round. People can also see the 18th hole to see the golfers finishing their round. 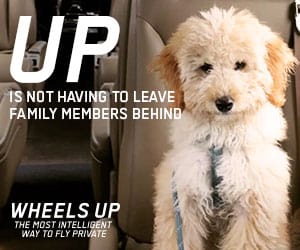